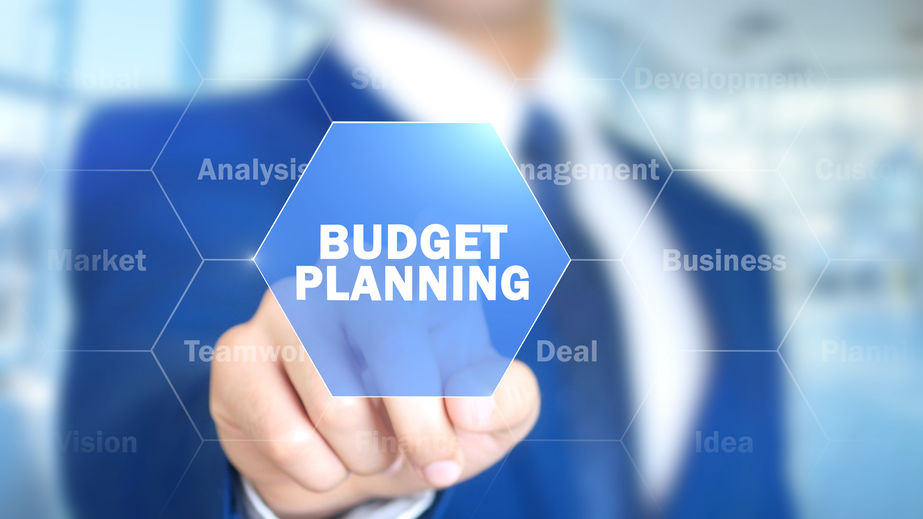 This article appeared in the March 2018 issue of Business People Vermont.

Vermont companies depend heavily on technology to perform functions throughout the workplace. Every department feels the impact when systems aren’t working properly. Slow computers, software versions that lack functionality, and devices that unexpectedly stop working make it challenging to keeping pace with customer demand.  It makes good business sense to plan ahead to replace older hardware and software before their limitations impact workflow.

It’s tempting to “leave well enough alone” when IT pains are only intermittent, but this is risky. Deferring an upgrade may avoid a capital expenditure, however, the loss of valuable production time coupled with other consequences–delayed payments, diminished reputation, or the inability to keep talented staff–can add up to unacceptable losses.

The 2019 State of IT report by Spiceworks, a professional network for the Information Technology industry, says that the need to upgrade outdated IT infrastructure will drive this year’s budget increases. They report that small companies (up to 100 people) have upped their 2019 technology allocations by 11 percent.

Here some potential areas of concern in key technology areas:

All technology has a shelf life. If you haven’t made done an inventory in more than a year the first step is to assess the state of your IT environment. This information will make it easier to plan and budget replacement and project costs.

After determining which pieces of physical equipment are approaching the end of life, establish the current age and health of the software systems. Identify which are operating well and which need to be updated or replaced. Then you will be ready to create a plan, starting with the most critical replacements first.

This is not a one-and-done event. Schedule a revisit of the plan and budget at least once or twice a year.

Keep these things to keep in mind as you create the budget:

Moving from reactive to proactive technology management may be painful and expensive to do in a single year. You may need to prioritize the investments over several years until you have erased the technology debt.

An IT plan and budget will lead to improved business performance
resulting in better execution of the overall company mission.