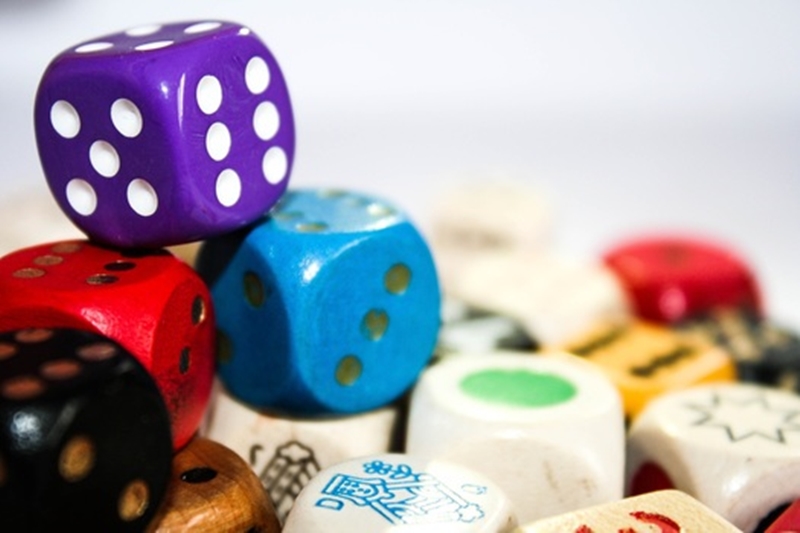 Savvy business leaders identify and control key risks.  This is even more important in the area of technology as it is embedded in all aspects of every daily transaction.  Surprisingly, many C-level executives seem to never quite find the time or resources to deal with this issue and end up with an event that puts the very life of the business on the line.

Even your odds of coming out ahead when the dice rolls.

The expression playing with loaded dice stems from the practice in which a dishonest gambler gives an unsuspecting player a set of dice discretely weighted to ensure that he has no chance of winning the throw. It’s a common scene in western films, likely to erupt in flying dice, overturned tables, fisticuffs–and ending in a sandstorm of dust and horse hooves as the dishonest gambler is chased out of town.

When it comes to businesses and technology, there’s nothing like a Katrina or a Matthew to remind us that failing to have a sound data recovery/business continuity disaster preparedness plan in place is the IT version of weighed dice. But that doesn’t mean you can relax in the absence of media-blasted weather reports. Whether you know it or not, you’re rolling the dice with your technology.

The Ubiquity of Disaster

Businesses of all types and sizes, from hospitals to dental practices, law firms to global scale corporations, face the ever-present threat of business disruption. Disgruntled employees, hardware or software failures, defective applications, human error, hackers, or terror attacks – the list goes on and on with no one granted immunity.

What are Your Odds?

While your risk depends on the type of business, location and the perceived value of its data, your chances of data loss disrupting operations are far from insignificant. According to findings published in the Disaster Preparedness Council’s 2014 Annual Report:

But perhaps the most disturbing finding of all was that sixty percent of those surveyed do not have a documented disaster preparedness plan. If that’s not playing with loaded dice, I don’t know what is!

The task of planning for business disasters is far from pleasant, but the risk of one striking your business and the resulting financial loss make it essential to put a plan in place that will weather any storm. Taking advantage the technologies now available will even your odds of coming out ahead when the dice rolls.