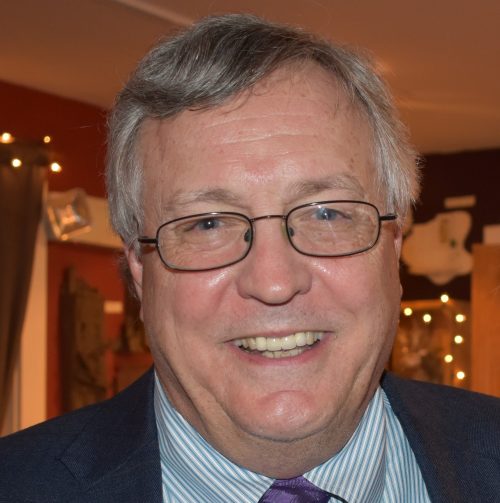 NPI Technology Management announced today that John Burton, cofounder and president of NPI, will retire in 2018, remaining with NPI in an advisory role.

In a statement to employees and clients, Eric Hart, NPIs CEO, said, “John is an outstanding leader who shepherded the company through the journey to become the technology management partner and advisor we are today. His  passion for helping businesses succeed is imprinted in every aspect of our work.”

NPI celebrates its 30th anniversary in 2018, and to mark the occasion has provided each employee 30 hours of paid time to work on pro-bono projects with some of the 30+ non-profits that have received NPI donations in the past. “It’s fitting that we honor John and our anniversary in this way, says Hart, “as John and NPI have always actively supported the communities in which we work.”

“I have had one of the best jobs anywhere,” Burton said recently. “It has been my privilege to engage with local business leaders to help turn technology problems into productivity.  I am confident that NPI will continue to have a deep and sustained impact.”

Prior to founding NPI, Burton was math teacher, a senior analyst at National Life Insurance, and a computer networking and security instructor at Champlain College. He is a frequent guest commentator on technology issues and trends, appearing on WDEV radio and WCAX-TV as well as in various publications including a regular column for Business People Vermont. He is the Chair of the Board for South Burlington Business Association, a member of the Vermont Manufacturing Extension Center advisory board and serves on the Vermont Chamber of Commerce executive committee.